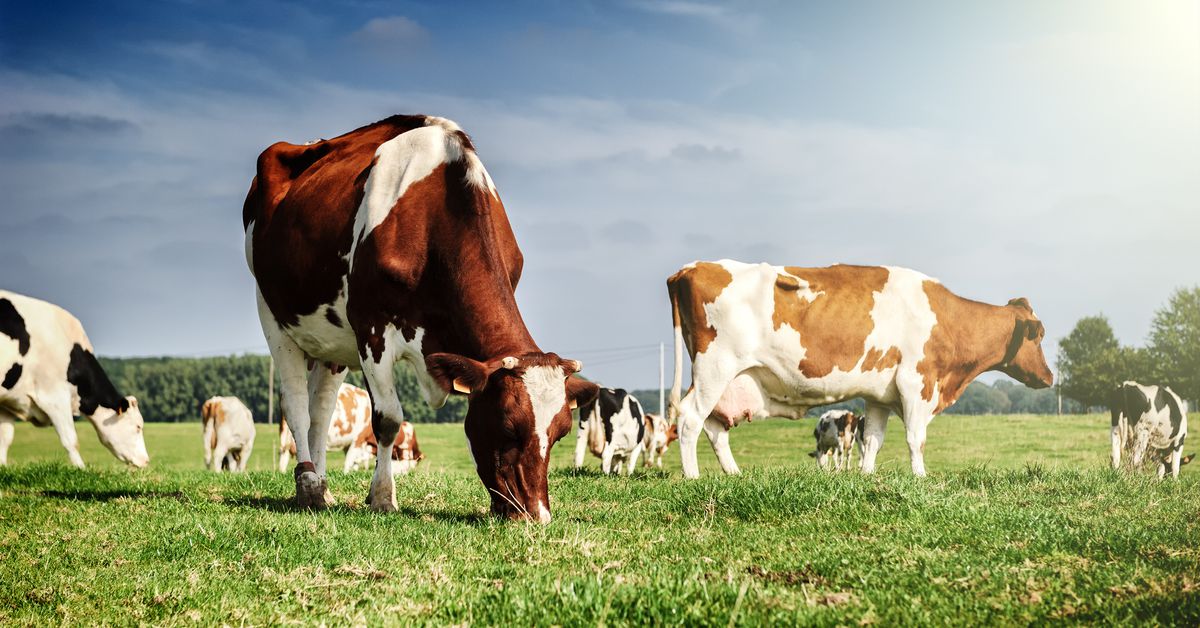 It’s Friday, which means it’s time for the weekly Stuff Eater PDX Didn’t Cover column, also known as EaterWire. This was a decently mellow news week — Jewish deli Beetroot finally opened in Northwest and Italian destination Ava Gene’s starts serving brunch this month — but there were a few little news nuggets that never got their day on the homepage. Oddly, they’re all dairy themed? Read on for more:

GREENER PASTURES — Ultra-popular dairy company Tillamook’s website is covered in photos of happy cows in idyllic farms. “When it comes to cow care, our ladies get pampered with the best care, from fitness trackers and extra soft bedding to rolling back massagers and perfectly prepared feed,” one section of the website reads. Turns out, many of the cows providing milk for Tillamook’s various cheeses, yogurts, and ice creams are living their lives in a concrete, industrial factory farm, the country’s largest, hundreds of miles away from Tillamook. The Animal Legal Defense Fund is now suing Tillamook for deceptive marketing in a class-action lawsuit, hoping to get $200 for every Oregon potentially misled by the company’s marketing campaigns. That could end up being hundreds of thousands of dollars. In a statement, Tillamook called the ADLF “anti-dairy” and defended the brand’s relationship with Columbia River Dairy. “The size of the farm does not dictate the quality of care,” the statement reads. “An independent and rigorous audit conducted recently at Columbia River Dairy by the nationally recognized Validus Dairy Animal Welfare Expert Committee resulted in the first-ever 100 percent score for a dairy operation.” [The Oregonian, EaterWire]

FAMILY MATTERS — Speaking of lawsuits, another Oregon dairy, Alpenrose, is stuck in its own legal battle over a potential sale. The owners of Alpenrose want to sell the company to a Seattle buyer, but not all of the family is on board. Former co-president, Carl Cadonau Jr., doesn’t want to sell the company, and his children are fighting to keep Alpenrose in the family. The controlling owners say there are no plans to close Alpenrose. [The O]